NetEase Games will be opening the second beta test for Dead by Daylight Mobile - NetEase in Thailand and Japan, bringing authentic horror to mobile gamers across the region.

GUANGZHOU, China, October 25, 2021– NetEase Games are inviting players in Thailand and Japan to take part in the second beta test for Dead by Daylight Mobile - NetEase, in order to experience the improvements made to the game and for their feedback to help shape the final version. 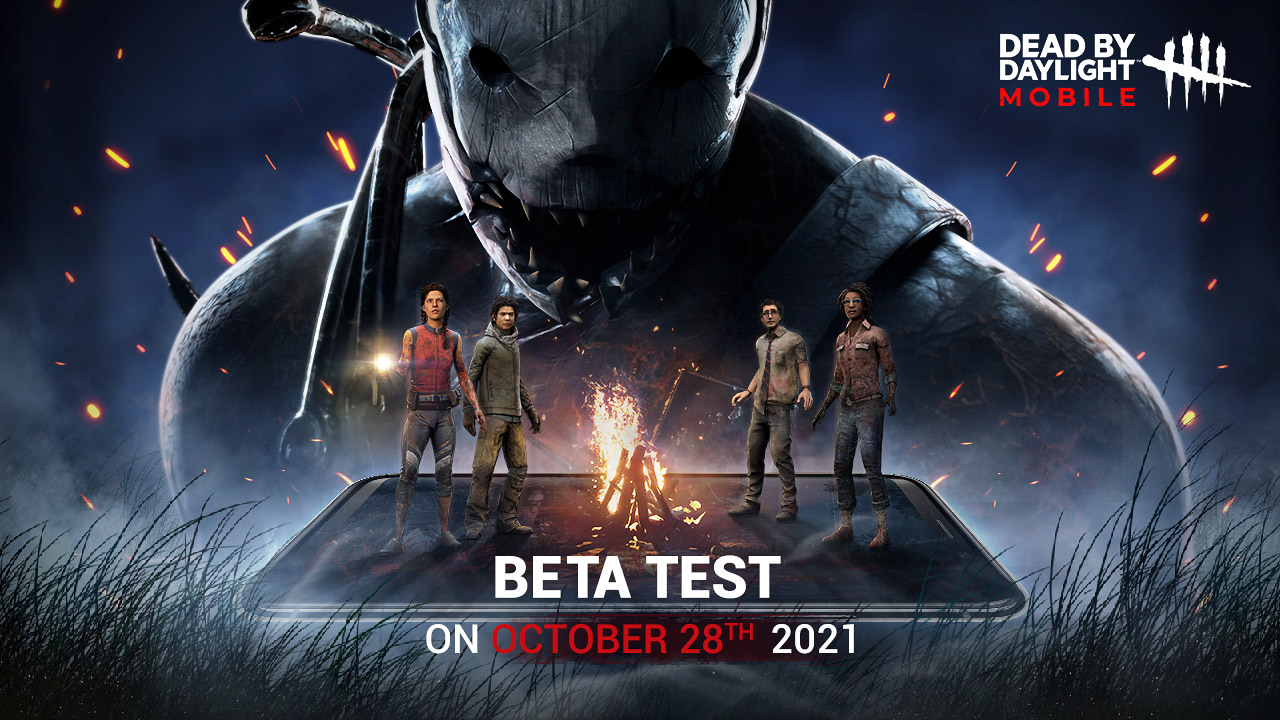 The second beta test for Dead by Daylight Mobile - NetEase will run from October 28th to November 6th in Thailand and Japan. Gamers can download it from Google Play or iOS Test Flight when it goes live. The beta test will be open, but it will have limited capacity, so people will need to sign up early, if they want to be guaranteed a spot. The first beta test was a huge step, bringing with high quality graphics, new outfits for the Killers and Survivors, and a chat system for the players to use to communicate with each other. The players made their voices heard, and the first beta received a lot of useful feedback about what players want to see in the full version of the game. The purpose of the second beta is for gamers to try out the improvements to Dead by Daylight Mobile - NetEase that have been implemented since the first beta. The developers have taken the feedback from the first beta and incorporated it into the game, in order to improve the experience for everyone.

The second beta for Dead by Daylight Mobile - NetEase will be adding new content to the game.

New cosmetics that are exclusive for Asian players will be included. David·King and The Trapper will receive new cosmetics that can be earned through Treasures, after daily login or completing in-game tasks. The Fog in the game can obscure the location of both Survivors and Killers alike. The second beta for Dead by Daylight Mobile - NetEase will hold the Forerunner’s Fog Challenge, encouraging players to explore the unknown mists. The ranked Killers and Survivors will be rewarded with action figures and gift cards. NetEase Games is the online games division of NetEase, Inc. (NASDAQ: NTES), developing and operating some of the most popular PC-client and mobile games in markets including China and Japan. As one of the world’s largest incubators of quality online game content, NetEase Games is dedicated to supporting the growth of innovative studios around the globe and growing an international presence along the way. To complement its self-developed games and world-class R&D capabilities, NetEase Games also partners with other industry leaders including Blizzard Entertainment, Mojang AB (a Microsoft subsidiary) and other global game developers to operate some of the most popular international online games in China. For more information, please visit neteasegames.com.

About Dead by Daylight Mobile

Dead by Daylight Mobile is designed exclusively for mobile with intuitive controls and carefully crafted experiences based on the fan-favorite asymmetrical multiplayer horror IP from Behaviour™ Interactive. In Dead by Daylight Mobile, players both hunt and are hunted by one another in terrifying maps reminiscent of cult classic horror environments. The game has reached more than 25 million downloads worldwide on iOS and Android since launch in April 2020. For more information, please visit https://mobile.deadbydaylight.com

Behaviour Interactive, Canada’s largest independent game developer and publisher, was founded in 1992. The company boasts more than 800 employees in its Montreal studio. With its award-winning original IP Dead by Daylight™ and the strategy RPG Game of Thrones Beyond the Wall™, Behaviour continues to grow as a leading global developer. Behaviour counts amongst its partners some of the world’s most renowned brands including Activision, Microsoft, Nintendo, Sony, Ubisoft and many more. For more information visit https://bhvr.com.